HALAL CERTIFICATE - AN OPPORTUNITY FOR GETTING INTO ISLAMIC MARKET.

Islamic market is a market which do not draw attraction of Vietnam's enterprises.  To export goods to these markets, enterprises need to obtain Halal certificates.

According to some research, regulations were allowed to be under Islamic law.  Goods of Halal certificates includes groups of food and non-food, meat and poultries. Meat and non-meat goods are sold for health and medical purposes.

In addition to traditional market, in the food market, Islamic market is also one of markets which have been taken no Vietnamese enterprises' notice. Mr Chu Thang Trung, Deputy Director of Asia - Pacific Market Department ( Ministry of Industry and Trade) said at the conference with the topic "Halal Cerfification Mark - Opportunities to export and Appoaches of Vietnamese enterprises" held in Ha Noi by Ministry of Industry and Trade. 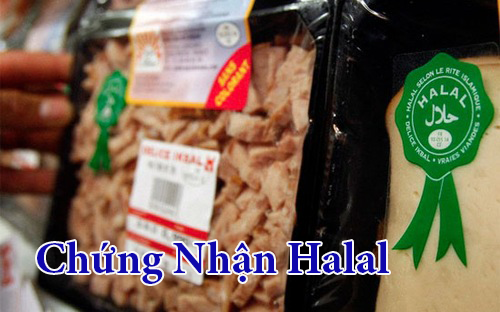 According to statistics, the number of Muslim population has currently been about 1.8 billion of people on 112 countries, which accounts for 25% of world population. Annually, this number has gradually increased by 3%.  Therefore, this figure is quite impressive to Halal industry in the world.

According to recent statistics announced by Halal World Forum, global trading value for groups of Halal food is about 661 billion USD, while non-food products and other Halal services, their global trading value is from 1,200 to 2,000 billion USD / year.  We have not mentioned yet that the large number of non-Muslim customers around the world has favoured Halal products because of the assurance of their standard "safety, sanitation and quality".

According to Director of Halal Certification Office in Vietnam, Mr Mohammed Omar Trần Xuân Giáp, most of materials whose origins are plant and seafood are Halal.  Meanwhile, Vietnam are rich in agricultural products so Vietnam's export potential into Islamic market is great. Vietnamese sea food are suitable for this market.

According to experts, to have access to these countries, Vietnamese enterprises need to cooperate with Muslim populous countries such as Muslim people in Malaysia, Indonesia,..

According to statistics, Halal food market in 2010 can reach 8.6 billion USD. Because the population accounts for more 68% and it is a country of food import, Malaysia market's potential is quite great. In addition the import for domestic consumption, Malaysia's import aims at increasing values of export.

Furthermore, in addition traditional Islamic markets in Asia, products which are labelled Halal of Malaysia are widely accepted in big markets such as USA, Europe and Australia.

Experts stated that, Vietnamese enterprises can provide materials while processing stages can be undertaken by Malaysian enterprises because they have much experience in processing Halal food.  Malaysia also made a commitment to share knowledge and experience, promoted cooperation with other countries as well through development goal of Halal global industry.

In addition, 80% of Indonesia's population are Muslim people, which is a market with high demands for Halal food.  Customers' demands, especially Muslim people's for Halal high-quality food have gradually increased. Customers desire to receive assurance of legality of products such as Certificates of products issued by Ulama Committee in Indonesia.

Mr Mohammed Omar Trần Xuân Giáp said: Halal is considered as a passport of products for Muslim consumers. Muslim customers find it difficult to determine which product is Halal.  Therefore, the usge of Halal logo certification will build the trust in Muslim consumers.

According to Mr Tran Xuan Giap, the first and basic requirement to be awarded Halal certificate is that materials in product manufacture must be Halal. Particularly, pigs are strictly prohibited in the community of Muslim people. Consequently, pigs and products which are made from pigs must not used. Blood and products whose origins are blood are strictly prohibited.

Halal is not issued for non-meat products but their flavour is like pigs.  Spices derived from animals such as Gellatine, chicken oil, ducks, cows ... must issued Halal certificate (These animals must be slaughtered according to Islamic ritual (zabihah)). During preparation, processing, transport and storage of Halal products, they must be kept away from non-Halal products. Production lines must be clean. Workplace conditions and sanitation must be ensured.

Mr Mohammed Omar Tran Xuan Giap noticed that after being issued Halal Certificate, supervision every 6 months and Board of Representatives will unexpectedly inspect plants' activities. If enterprises violate Halal standards, they can be revoked whenever. When Halal expires, enterprises can demands for requiring having new validity. This requirement must continue to be undertaken at least 1 month before the previous certificate expires. 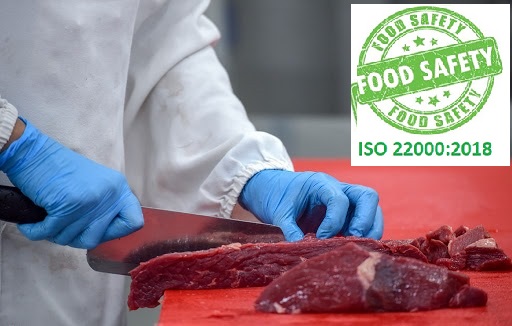 Experience in ISO 22000 application and a lesson from Bao An JSC.

Thanks to their application of Food Safety Management model according to ISO 22000, Bao An Trading and Service Investment and Development JSC minimized their co... 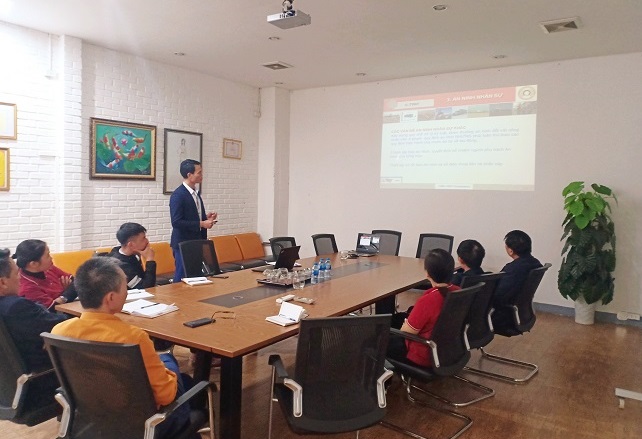 Pre-audit - FCCA - SCS Assessment according to Wal-Mart for Parosy JSC.

KNA experts assessed and consulted FCCA - SCS according Wal-Mart for the staff of Parosy JSC in charge of manufacturing textile apparel on the scale of nearly 3... 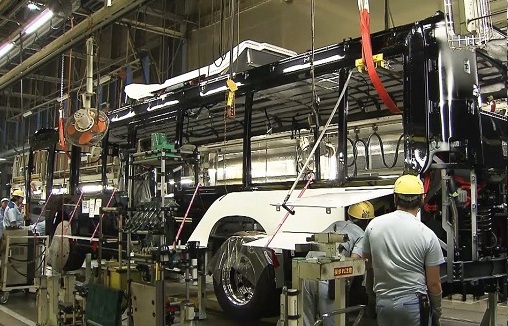 A letter of thanks of Daewoo Vietnam Bus Co., Ltd

To succeed in business, the first thing needs prioritizing is the assurance of employees' health and safety in the best way Actually, many enterprises have focu... 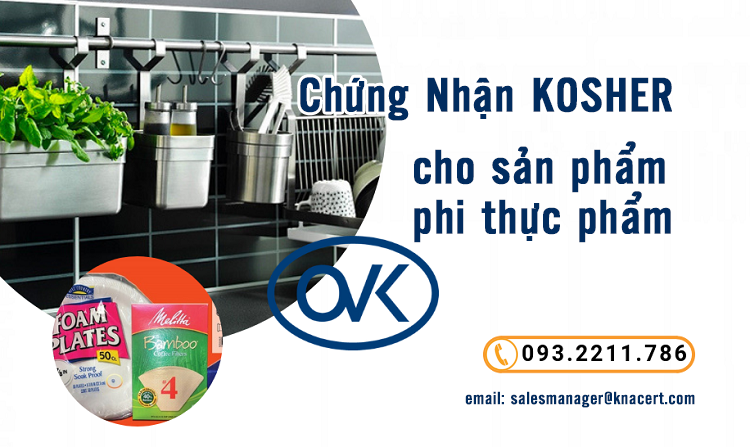 In recent years, plenty of agencies of Kashrus significantly extended Kosher food certification to non-foods such as devices, shavers, kitchen appliances even c... 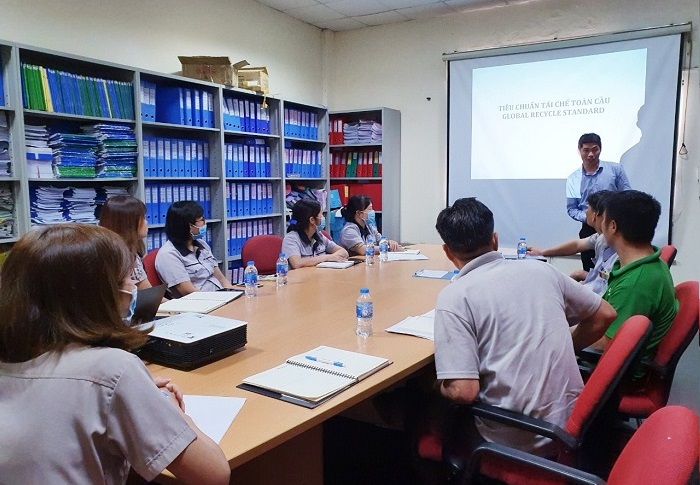 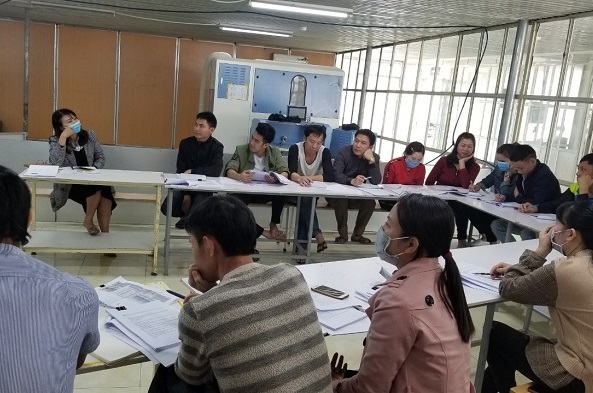 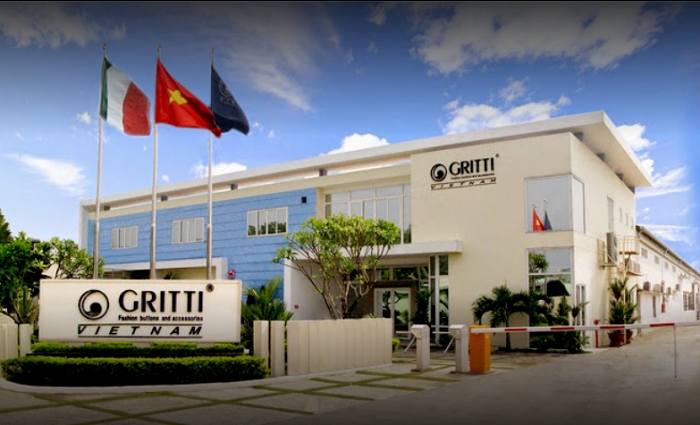 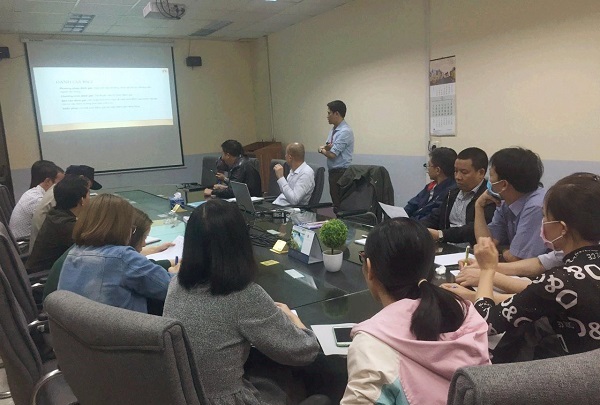 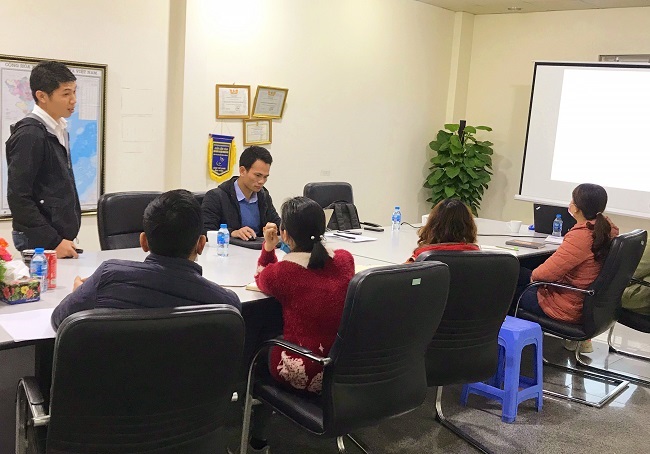 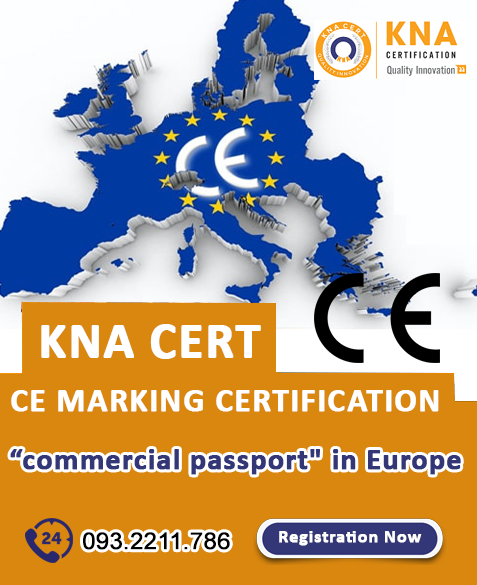